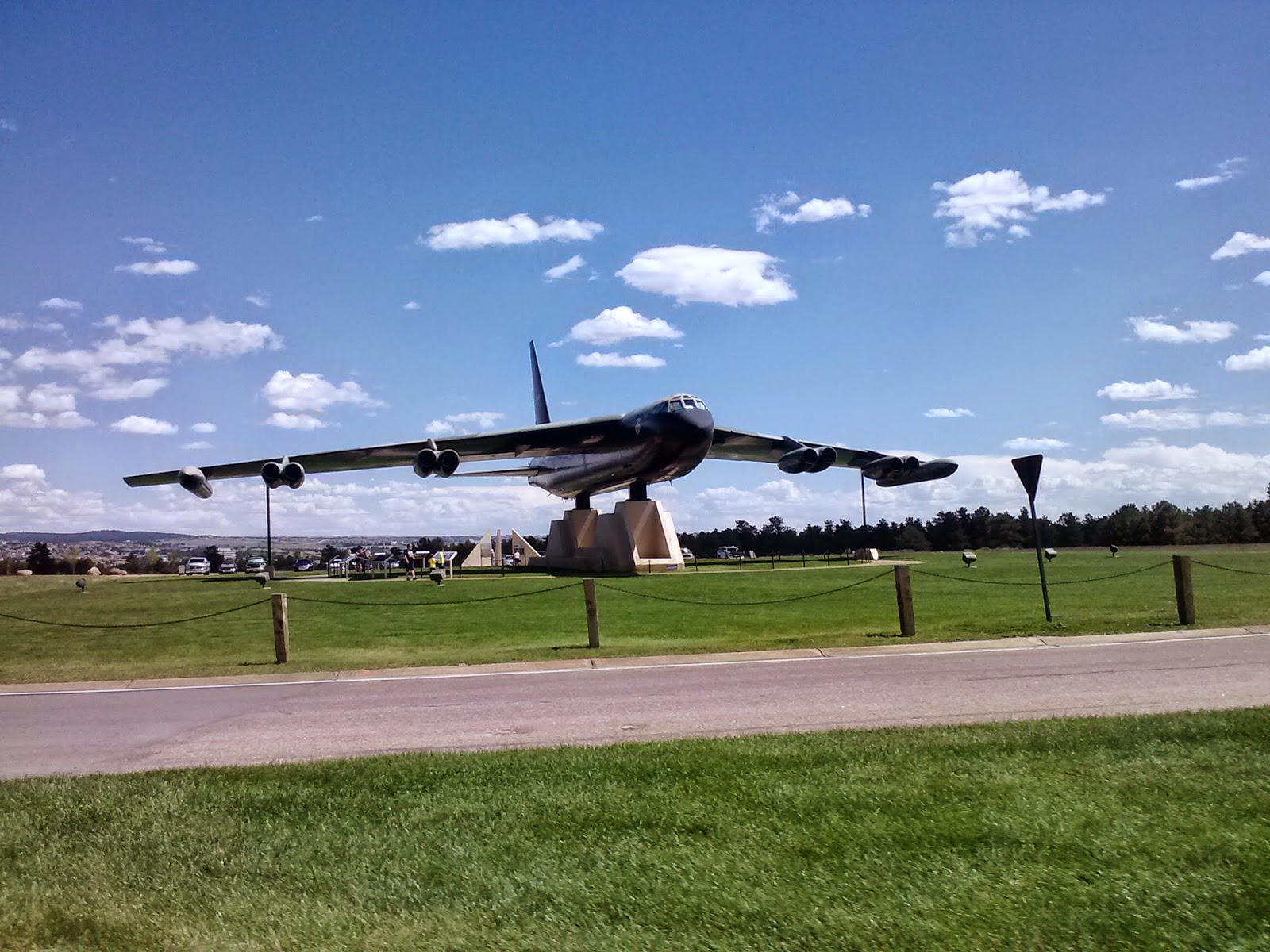 The United States Air Force Academy is worth visiting even though they restrict access to only certain areas of the campus. (Make sure you enter at the North Gate - they won't let you enter via the South Gate.)  Oh my pleasantly surprised by the beauty of its natural setting at the foothills of the Front Range/Rocky Mountains Range; lots of fresh air with nice mountain breeze.

Interested in the Air Force or not; visiting the Academy to see where young men and women are developed into leaders of character for our Air Force and nation.  Because this is a school and military, check to make sure the time and date you wish to come will fit with what you want to see (for example, the chapel is often busy with weddings on Saturday and church services on Sunday, which will make it hard to see except from afar).


Start your visit by seeing an excellent movie depicting the life of a cadet’s first year - the film is shown at the Visitor's Center.  There is so much to experience in this stop; pick-up a map* of the campus that showed various points of interest, gain history about the academy, explore the gift shop, or grab a bit to eat. We started our self-guided tour from the Visitor Center toward the Chapel.  Unaware guided tours were available – if the opportunity arose again would do the guided tour to learn more details --you will not be disappointed, however you might come away with a much deeper understanding of Air Force life!   *Remember Limited Access; main problem is that there are areas on the maps and markers that give you information on areas that you can't get to. You can't get to the areas because they are off limits to non-military.

Hope you have your walking shoes on… there will be lots of walking     opportunities.  Unfortunately we were not prepared.

Down the trail we go…heading to the chapel…going to get married – oh wait that already happened!


The chapel is a wonderful place to visit for its architectural merits (even for those who are not religious). The way the builder put the stained glass is astounding and the pipe organ on different levels was very unusual.  Five religions under one roof: The Protestant Chapel is the largest located on top floor. However, don’t miss the Catholic, Jewish and Buddhist Chapels/Temples below the Protestant Chapel.  The AFA Chapel is known world-wide and most photographed structure.

Note: the trail to the chapel it's a mostly downhill walk from the visitors center so mostly uphill on the way back which maybe a problem for some. Take your time as there are benches to take a break along the way. The walk to the chapel is well worth the effort, however there is a way to drive to the chapel if you wish. Just ask at the visitor’s center.

Also in that area are places to view the cadets as they go about their daily functions; going to classes, parade field, living quarters, etc.  Apparently the locals know best; it’s recommended to go around 11-11:30 so that you could watch the lunchtime formation.  It’s even been known to get to see and hear the Air Force Academy Marching Band!!


There are plenty of nature trails you can take to gain access to the football stadium as well as other areas, but we didn’t make the hikes.  Would have drove to stadium but it appeared you had to go out the South gate, but wouldn’t be able to reenter.

Hope you have this on your bucket list. ~D