“A hero is someone who has given his or her life to something bigger than oneself. “ —Joseph Campbell 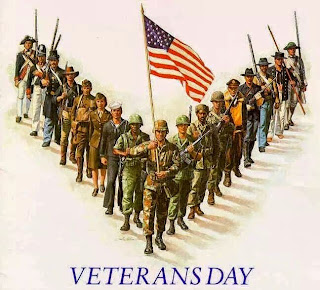 Veteran's Day is an opportunity to salute our military heroes. It is a special day when we step out of the whirlwind of our daily lives and take time to thank those who have united in an effort to protect our most sacred freedoms.

We believe our courageous men and women deserve our gratitude each and every day. Even when public attention loses focus, we must not forget the men and women who continue to put their relationships on hold and their lives in jeopardy to protect America's sacred pledge of freedom and democracy. Vowed to never forget!


Please take a moment to pay tribute to all of those who are currently serving, those who have served, and especially those who have paid the ultimate sacrifice. Also lets don't forget our four-legged solider who served beside the brave men and women of our military.

"This will remain the land of the free only so long as it is the home of the brave." ~Elmer Davis

“The battle, sir, is not to the strong alone; it is to the vigilant, the active, the brave.” —Patrick Henry

The late Andy Rooney, a World War II vet, suggested Veterans Day be renamed "No War Day," because that "would be worth celebrating".


Jerry being a Vietnam Veteran feels that most who have seen the devastation that war brings would be celebrating. His thoughts go out for everyone in uniform and to the day we can celebrate no combat troops active in any war.

We salute each of our veteran men and women today and everyday for your bravery and sacrifice to protect us.  Hugs!

Clowning Around at the Chainsaw House 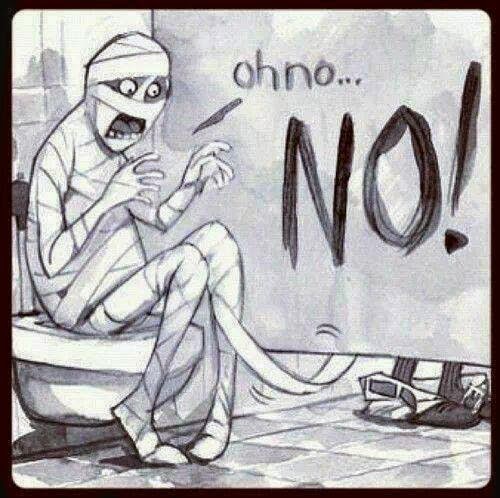 Halloween is about family, fun, and enjoying sharing a little “Trick or Treat” with the community.  It started with the matriarch of the family years ago, until it was taken over by the younger generation and landed in Shawnee, Oklahoma.  It takes some long days and about 3-4 weeks to get it all setup for many to enjoy. 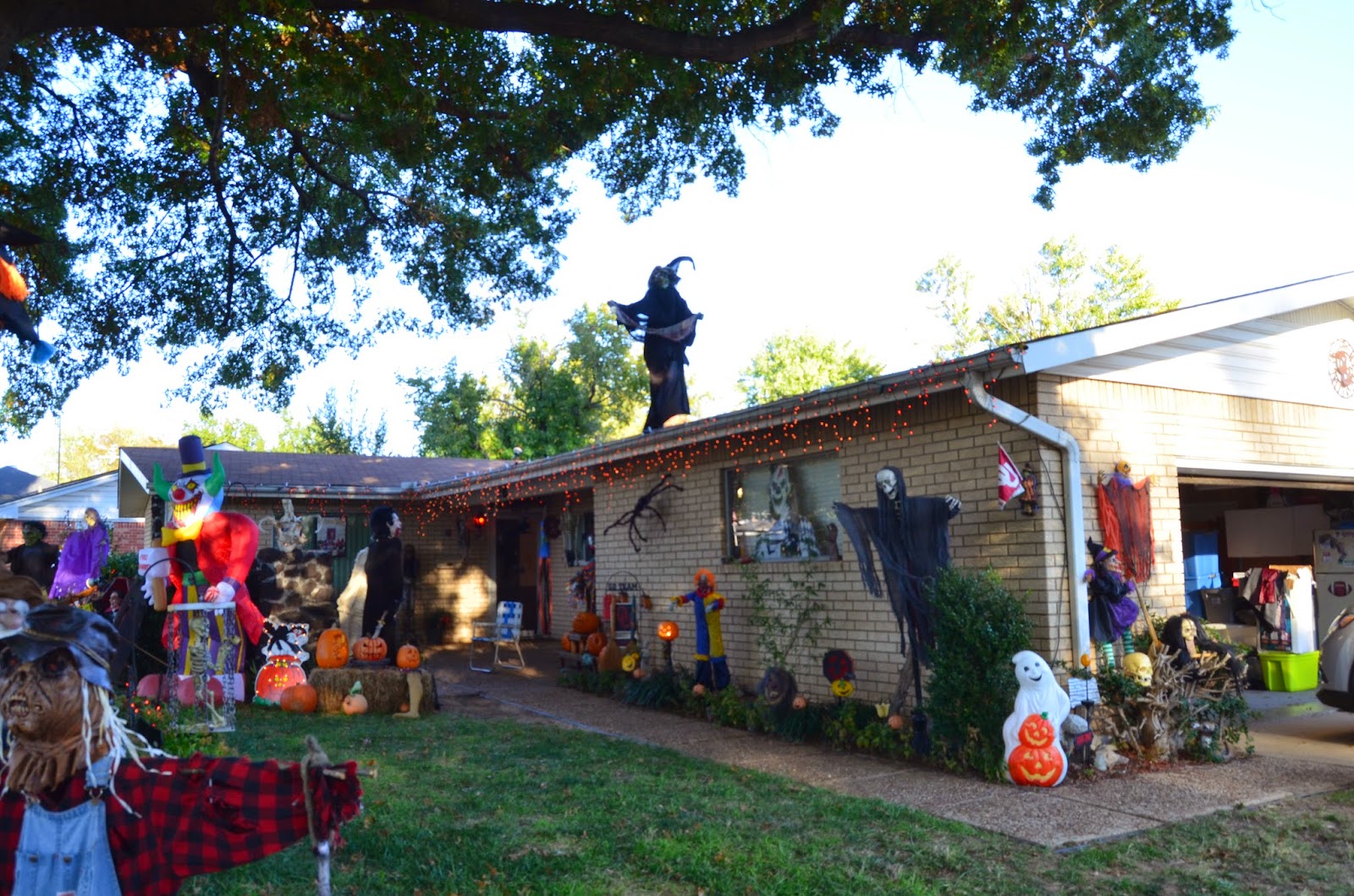 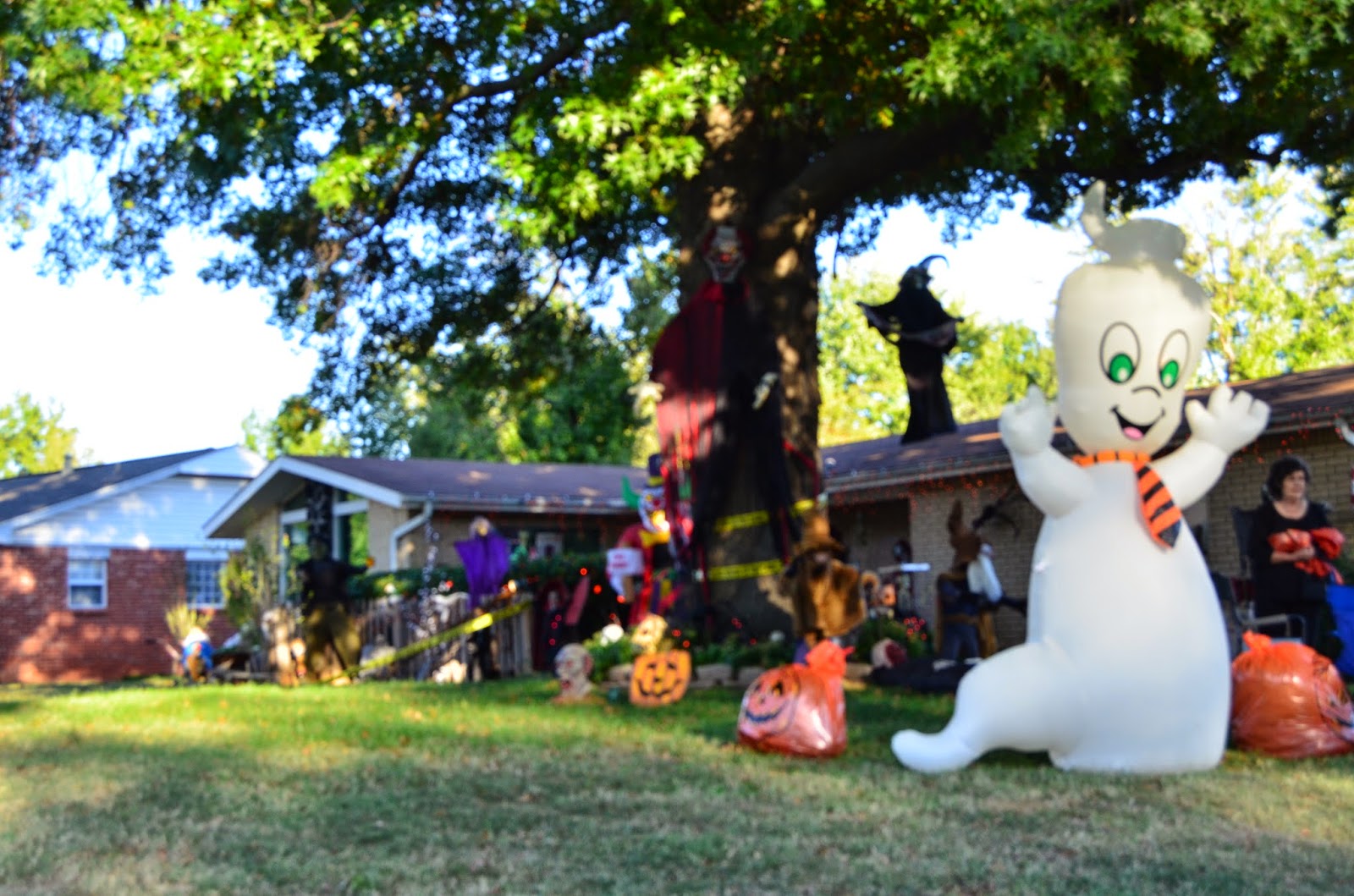 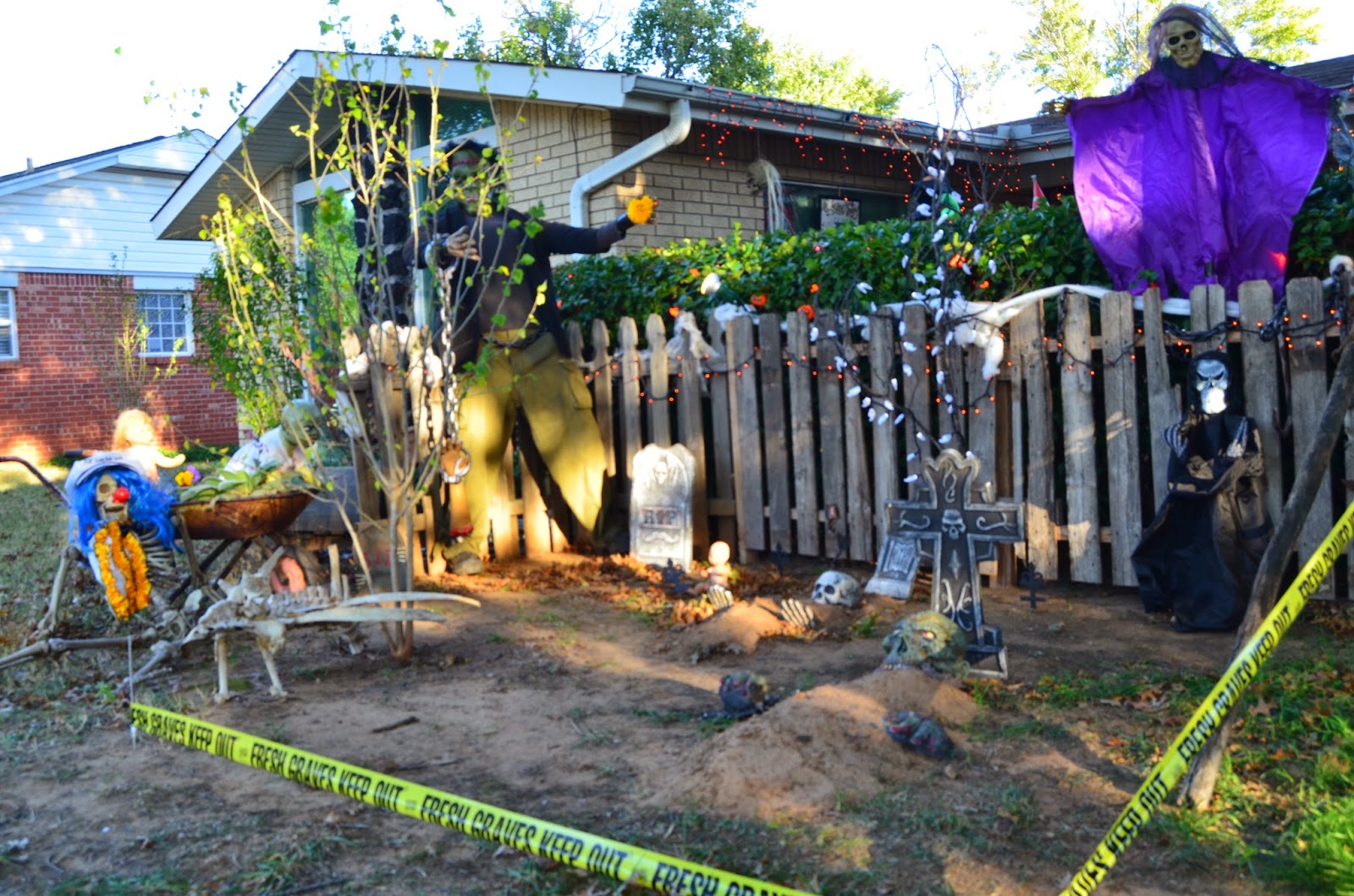 This year was a bit hard for us all, as we missed the beautiful matriarch clown handing out the candy to all the kids.  Even some of the regulars asked about her and/or took a moment to look at the “Loving Memories” memorial we had behind us.  Memommie you will always be with the crew, all the fond memories to enjoy for a lifetime! 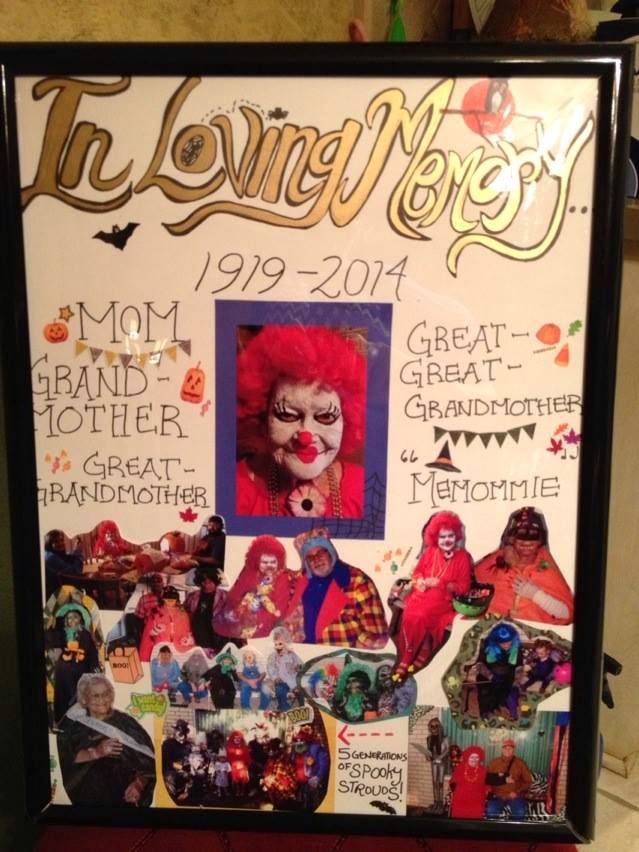 If you happen to be in the Shawnee area on Halloween, it’s worth stopping by Osage Street to see what all the hoopla is all about at the “chainsaw house”.

Great job gang...hope I'm lucky enough to be around next year to enough in the fun once again.  Maybe I'll even have time to join in with the proper outfit.